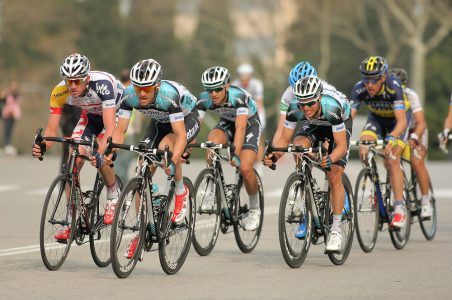 The Vuelta a España began in 1935. Initially, a total of 50 brave cyclists began the first Tour of Spain in Madrid. They run with heavy iron bicycles and carried their own patches and tools to fix the breakdowns. However, the event sputtered in its early years, initially due to the Spanish Civil War and World War Two. It has been a constant event in the annual cycling calendar since 1955.

Like with Tour de France and Giro d’Italia, increased newspaper circulation was a prime motivation in getting the event off the ground.

While the route changes each year, the format of the race stays the same with the appearance of at least two trials, the passage through the mountain chain of the Pyrenees, and the finish in the Spanish capital Madrid.  The modern editions of the Vuelta a España consist of 21 day-long stages, over a 23-day period that includes 2 rest days.

This year, there is a total of 3,254km to complete starting in Málaga on August 25 and ending in Madrid on September 16.

When the cyclists of the Vuelta began to roll down the ramp to start the 8km time trial of Málaga, the 2 stars that have most marked the race in the last decade: the winner of the 2017 edition Chris Froome (Team Sky) and the now retired Alberto Contador, were not among them.

Froome, who won the Vuelta last year and rode 2 Grandes Vuelta this season, missed the Spanish three-week race for the first time since 2013.

A total of 22 teams took part in the race. All attended in their own right by the 18 UCI WorldTeam teams and by direct invitation of the organisers of the 4 Professional Continental category teams.

This year’s winner is a 26 years old British rider, Simon Yates, who has now secured his first Grand Tour.

British riders have now won nine of the past 20 Grand Tours, a run that started when Sir Bradley Wiggins became the first to win one with victory in the 2012 Tour de France. 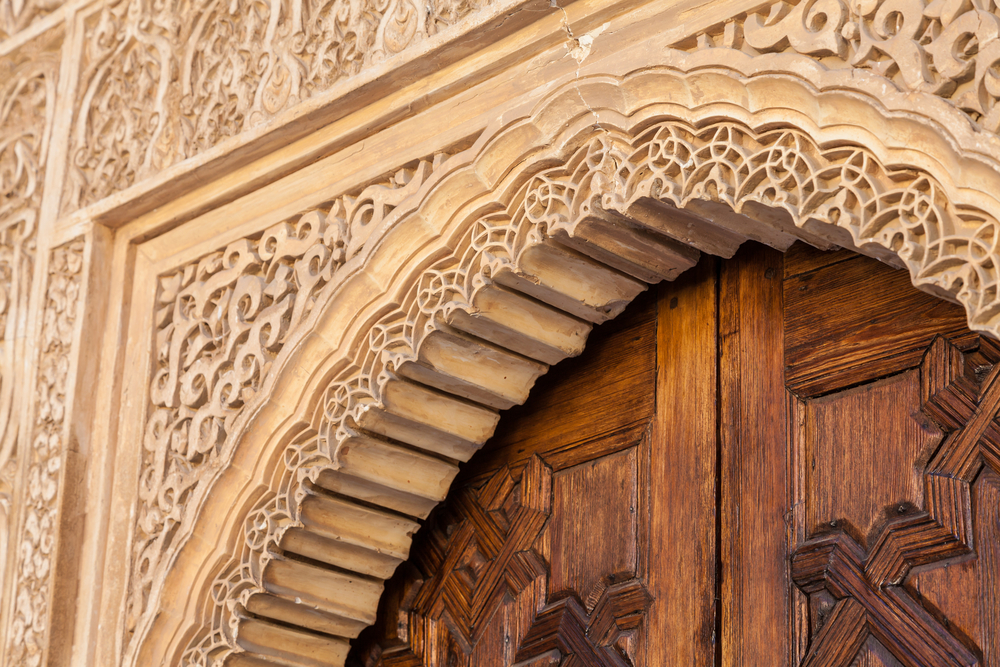 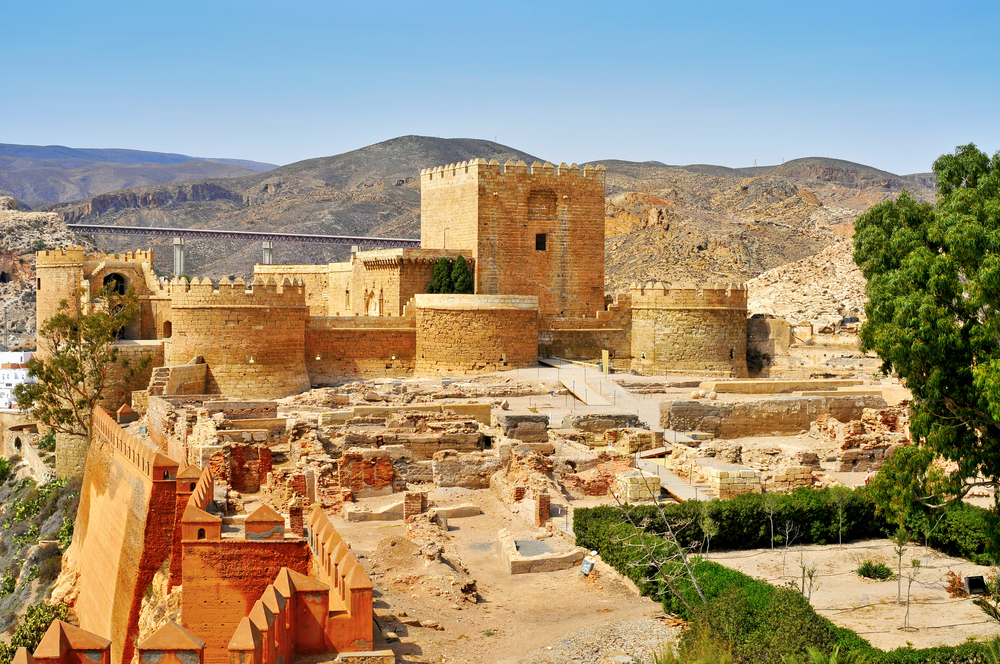 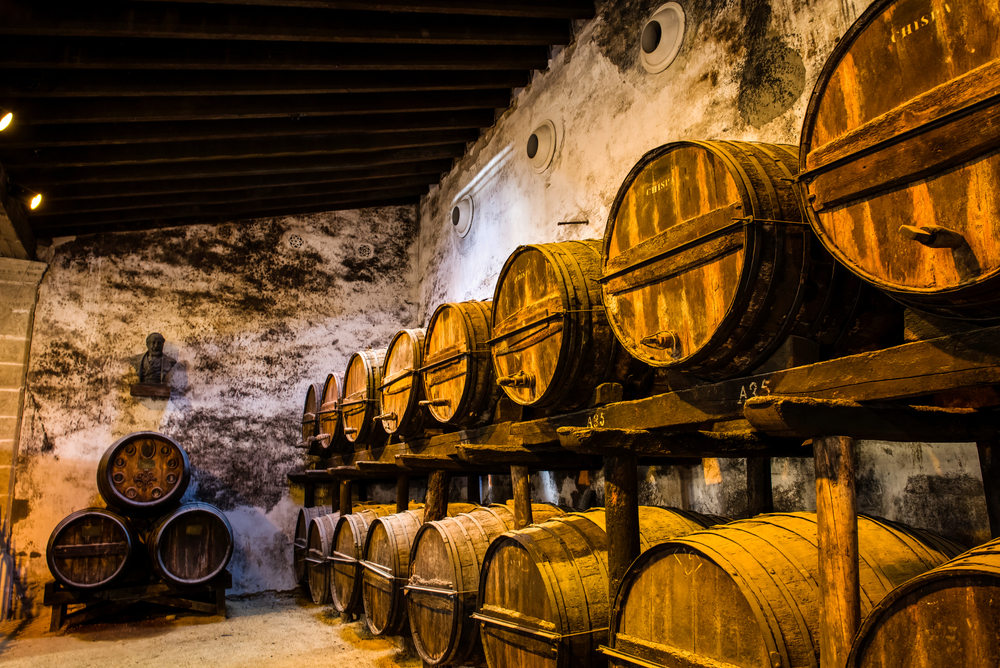 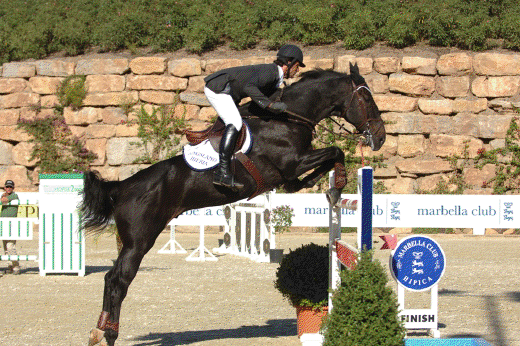