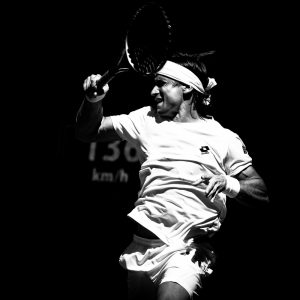 Over the years, it has been argued if tennis is an exclusive sport, reserved exclusively for the most affluent social groups with adequate financial resources.

Playing tennis has never been a mass sport, mainly due to its complicated rules and a lack of proper infrastructure for tennis courts. Despite everything, the Spaniards have a wonderful generation of tennis players who win the world’s largest tournaments and successfully compete at the Olympic Games.

Although Rafael Nadal is the biggest star of Spain and the whole world of tennis at the moment, David Ferrer, Nadal’s direct competitor, is said to have performed better on the most famous courts around the world. For years, he has been one of the world’s leaders and an important figure in the Spanish sport’s panel. 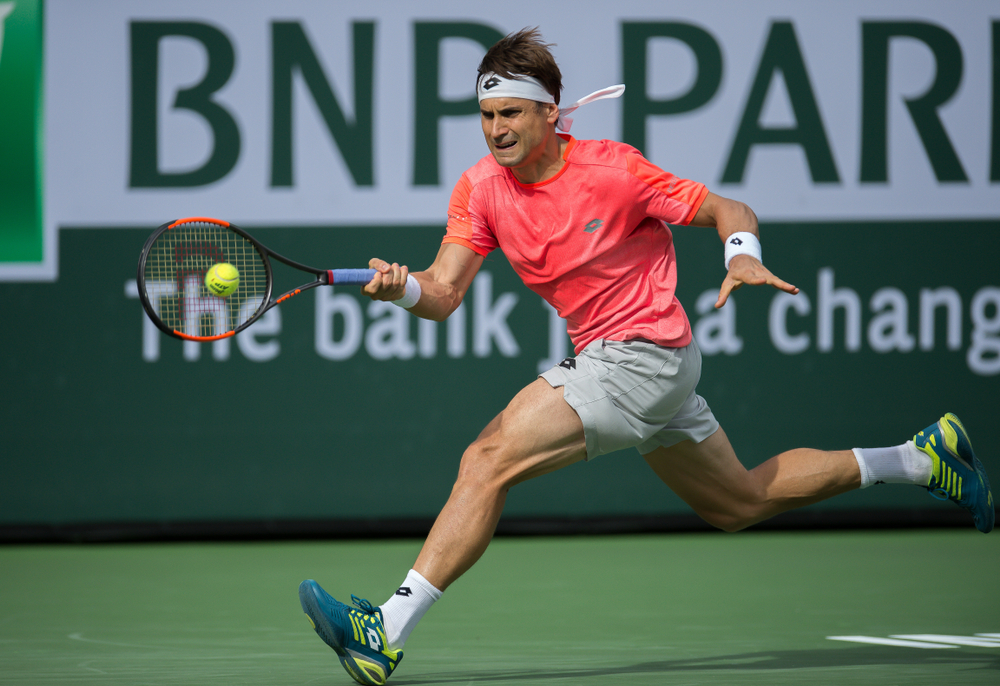 David Ferrer was born on April 2, 1982, in Javea – a city in the province of Alicante, near Valencia.

It was here that the young Ferrer put his first tennis footsteps, dreaming of appearing in grand slam tournaments and successes at the Olympics.

David was brought up in a family that puts sport and physical education high in the hierarchy of values. His father led him in to the first training sessions at the local tennis club and was his first coach. He taught him how to win and how to accept defeat.

His consistency, persistence and undisputed talent have made his dreams a reality. 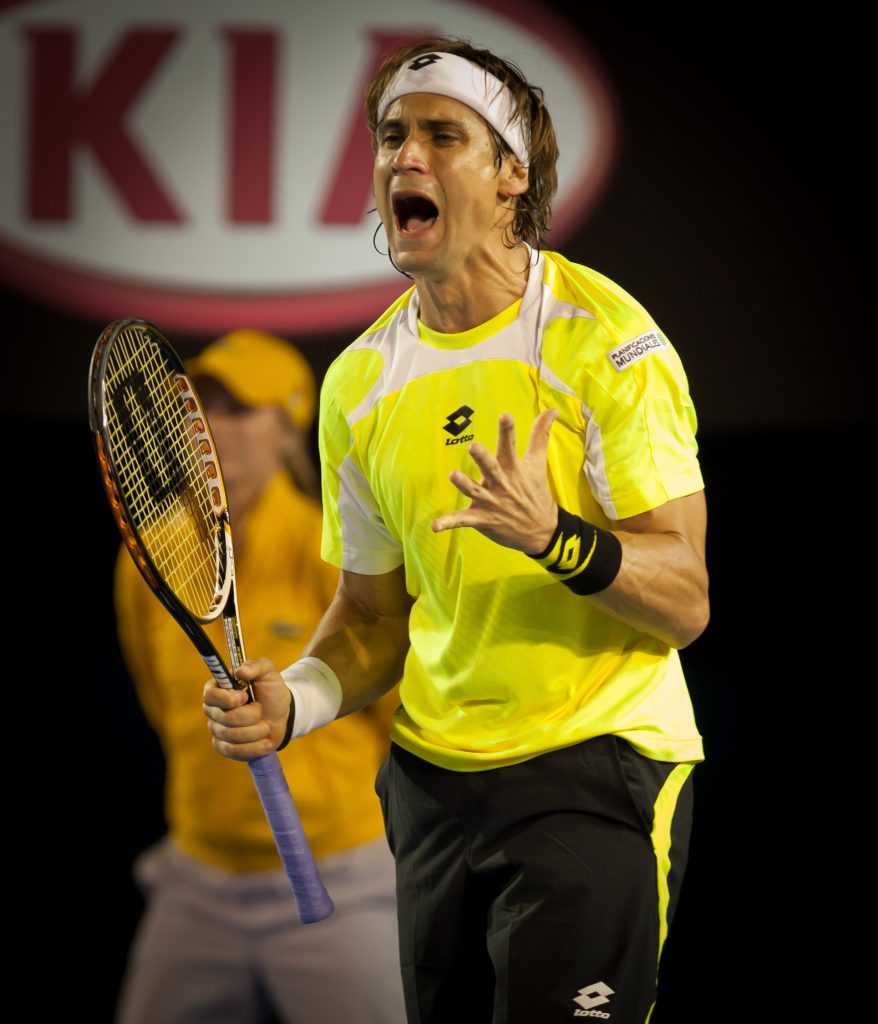 David Ferrer – Elegant on the court

Ferrer is elegant on the court, and each of his play is perfectly refined. This stands out from among hundreds of tennis players, who lack professionalism or lose composure . Tennis has always been considered a gentleman’s sport, which manifests itself both in the atmosphere of competition on the court, as well as in the behaviour of the players.

For many, David Ferrer is an example of a tennis player, as if he was from an older generation. He is brave on the court but within the limits of the rules. His hard work, fine sportsmanship and a humility are not always easily found in the world’s best sportsmen. He is always helpful and smiling. He never looks for scandals or negative behaviour.

While other tennis players, often unable to come to terms with defeat, become enraged, David takes a defeat with dignity, which arouses even greater respect and admiration, both on the part of rivals and fans.

David Ferrer’s career began in 2000 but his great breakthrough was in 2003, when the 21-year-old Spaniard, already winning tournaments, made his debut in the Grand Slam.

In the Australian Open, he was eliminated in the first round. In Paris, on the Rolland Garros courts, he “survived” the round longer. He also lost in Wimbledon in the second round, while in the US Open he lost in the first debut.

He might not have been the best, but the tennis world quickly got to know the talent of a young tennis player.

In the following years, David Ferrer was getting better and better, often reaching the semi-finals and finals of ATP tournaments. His biggest success throughout 13-year-long career starting from the Grand Slam tournaments was reaching the French Open finals in 2013.  Although this time he lost to his Spanish fellow, Rafael Nadal, he reached the semi-finals several times and ended the tournaments in the quarter-finals many times.

Usually, on the way up there were the most known tennis players, who in their matches always confirmed his great class – Nadal, Djokovic, Federer. Federer once said that: ¨If David Ferrer is losing, it’s mainly with the best in the world.¨ Ferrer has achieved many successes in the double game. By creating a doubles pair with Santiago Ventura, they won two ATP tournaments. In doubles, he also took the fourth place at the 2012 Olympic Games in London.

David Ferrer – is this the end of the career?

After retiring against Rafael Nadal during the first-round US Open match, the Spaniard confirmed that the defeat would be his final appearance at a Grand Slam tournament before he rests up ahead of his last goodbye in Madrid next year.

During the US Open and due to his calf injury, the match was brought to a premature halt and he told the crowd: ¨It was painful. I tried to play but I think it (his calf muscle) is broken. I have really good memories here. This is my last grand slam. I’m so sorry because I can’t finish the match. I will miss you a lot.¨

The world number one, Rafael Nadal, said: I’m very, very sorry for him. He’s one of my closest friends on tour. We shared amazing moments together playing French Open finals, a couple of Davis Cup finals. It’s sad to see him finish like this but he deserves everything because he’s a fantastic player.¨

Owners of Marbella Club Hills will have access to the renowned Puente Romano Tennis Club , as well as take advantage of tennis courts built locally for them.

In this way, young tennis adepts can get some finishing touches on the court from an early age.

Let’s remember that the greatest careers began precisely as Ferrer did, as a child, practising on a Spanish land.