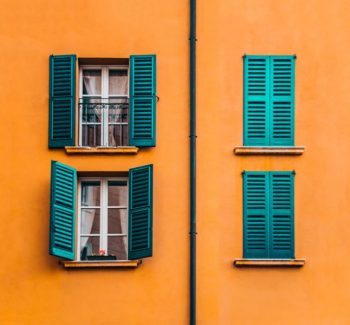 Exposition of windows has been one of the basic elements that we paid attention to when building the project. It is reflected in the attractiveness of each house.

In search of a sunny home

The location of windows in relation to the north, south, east or west orientation affects our wellbeing and comfort.

What’s more, by law, at least one of the rooms in each apartment should be provided with a three-hour duration of sunshine in the days of the equinox, namely March 21 and September 21.

It is true that everyone would like to have a house with windows in all directions. However, unless you live in a detached house (our 16 detached villas come in phase 2), having the sunshine in all rooms would be quite rare.

Therefore, when choosing a flat, you need to familiarise yourselves with the location of individual rooms.

Let’s also remember that how much sunlight falls into your apartment and how it will affect the temperature will also depend on other factors, for example, on which floor the premises are located, whether any trees cover the the view or if the building is insulated.

The choice of the optimal housing arrangement for you in relation to the  orientation will also be influenced by your lifestyle.

It is a fact that the best orientation is south-west. Apartments with windows situated in this way are the most desirable on the market. Hence, why we chose this orientation for all our apartments. 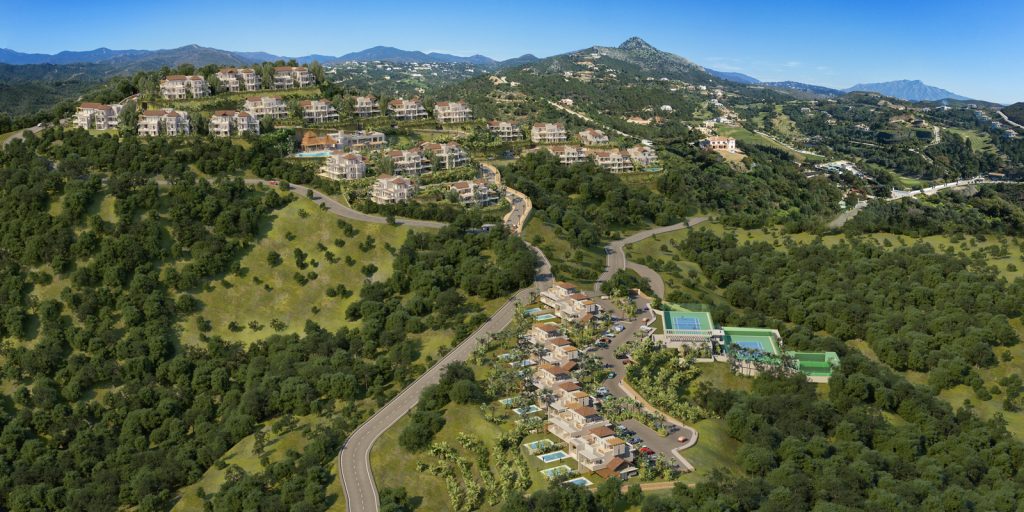 What exposition of windows in each room?

Sunlight can be particularly important in winter. The south side of the house heats up to a few degrees more than other parts. With the use of appropriate windows, heat gains can be even greater. Passive solar houses have large glazing from the south. In this way, they get as much light and heat as possible. 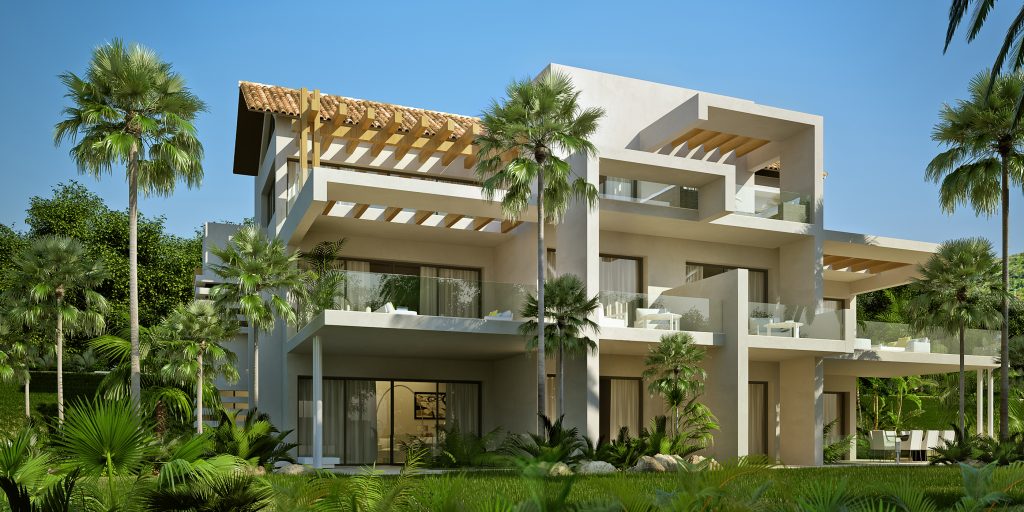 The sun during sunrise does not heat the rooms as much as at noon. Therefore, the eastern display of windows is ideally suited for the kitchen, which, during the day, retains heat from cooking.

In turn, the bedroom with windows to the east is a good proposition for those who have problems getting up. Those who like to sleep longer, should invest in blinds or put a bedroom on the south or north side of the apartment. In any case, the advantage is that the room will cool down before the evening, which will have a positive effect on the comfort of sleep, especially in the summer months. This is also the reason why you should avoid the location of the bedroom on the west side of the apartment. 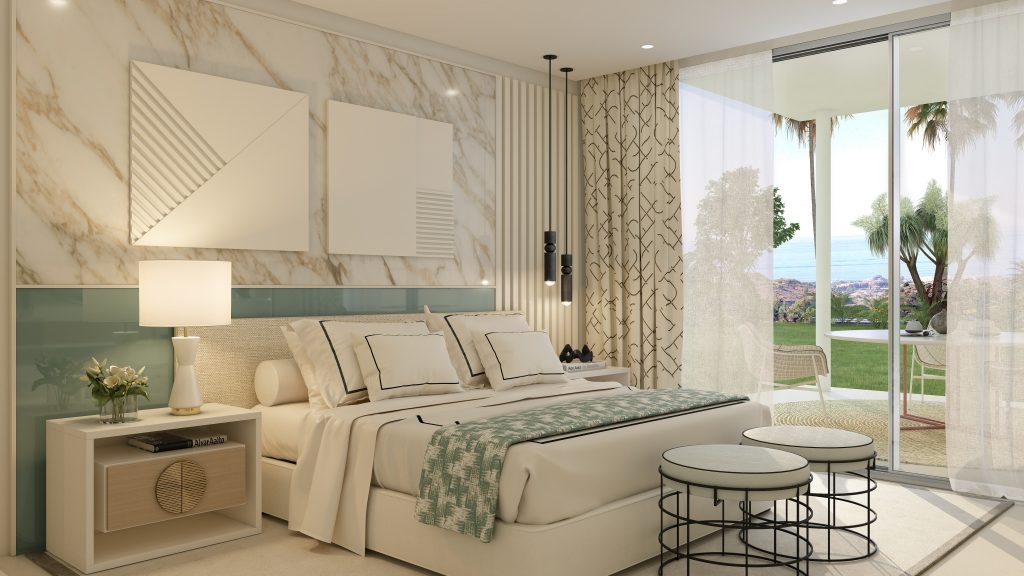 The western exposition may seem problematic for many rooms, because the sun is then the sharpest and heats the room quite significantly. The best exposure of windows will work in the living room, where the sun exposure is particularly desirable, because it is here where we rest and relax after work. However, an even better solution would be a south-western exposure, as the sun would come here for the better part of the day, but without excessive temperature rise. 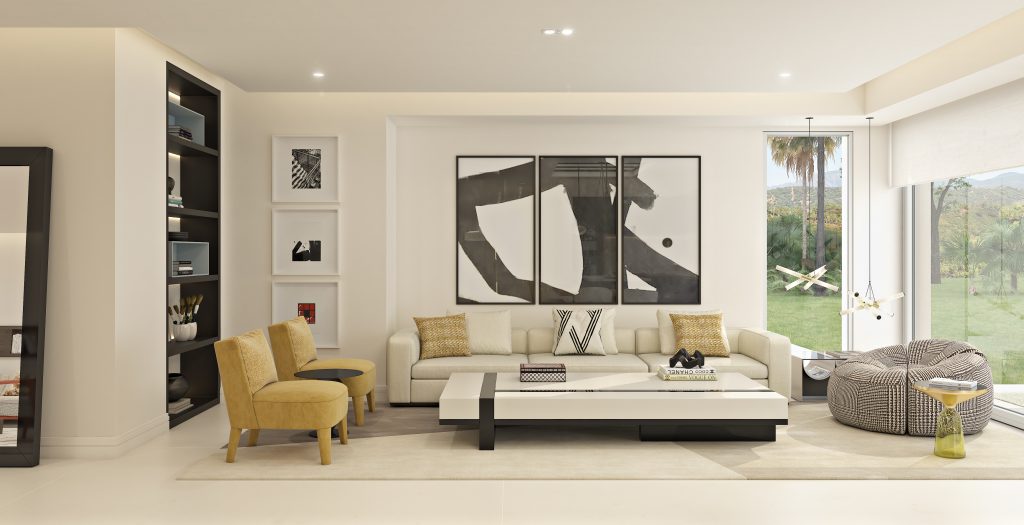 Windows facing north will mean a much smaller amount of natural light, which could be a good place for you office or study room. For people working at the computer, the bright sunlight is not good, as it tires the eyes faster. A good working atmosphere is also favoured by not too high temperature. Bathroom located on the north side of the apartment is also a good idea.