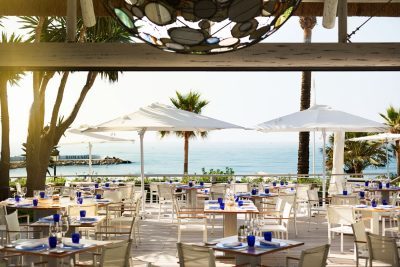 Spain as the country that lives the longest

Spain – the longest living country in the world

In 2016, the Organization for Economic Co-operation and Development (OECD) calculated that of all the citizens of the European Union, the Spaniards´ estimated life expectancy was to be the longest. The average age of the inhabitants of the Iberian Peninsula was predicted to be 82.5 years

The basis of longevity was to be medical care and ¨a good approach to life¨*.

A new report published in October last year by the prestigious medical journal, The Lancet, brought surprising changes. They calculated estimated life expectancy in 195 countries whose inhabitants will live the longest.

The authors reached for a method similar to that used by meteorologists. They used 21 mathematical models in which the analysis of data from previous years was the starting point in predicting the long-term trend. They presented two variants of life expectancy: at birth and at the age of 65.

By 2040, Japan is to be pushed to the second place and be replaced instead by none other than Spain.

According to those reports, the Spaniards owe such a long life to the public health care system available to all residents of the country, the Mediterranean diet and a positive approach to life. 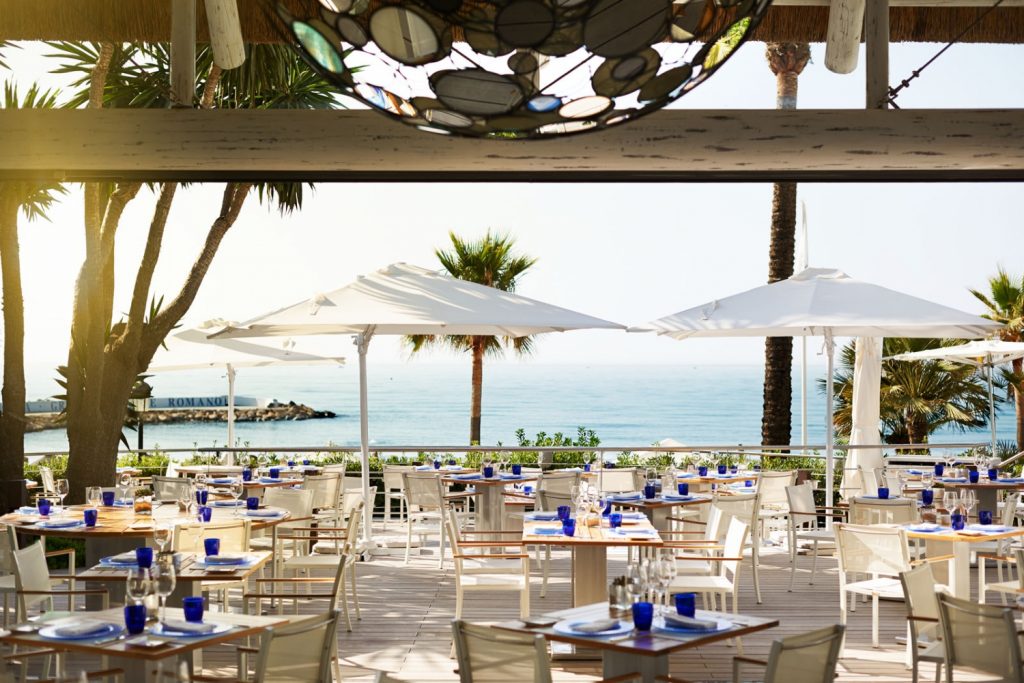 Spain – the healthiest country in the world

On the other hand, the authors of the Bloomberg Healthiest Country Index, an annual ranking assessment of the level of health in 169 countries, claim that the Spaniards are the healthiest nation in the world.

First of all, the authors of the ranking take into account the expected life expectancy of the inhabitants of a given country. Among other things, they also assess access to clean water, sanitary state of the country, as well as factors such as the obesity rate and the percentage of people smoking cigarettes.

As the authors of the article in Bloomberg say jokingly: “Something must be in this gazpacho or paella, that the Spaniards, to the surprise of the Italians, are the healthiest in the world.”

And indeed, the researchers say that the eating habits of Spaniards (and Italians), and the Mediterranean diet have a significant impact on health. According to the University of Navarra Medical School, a Mediterranean diet, including olive oil and nuts, has been shown to be better at preventing heart disease than a low-fat diet. 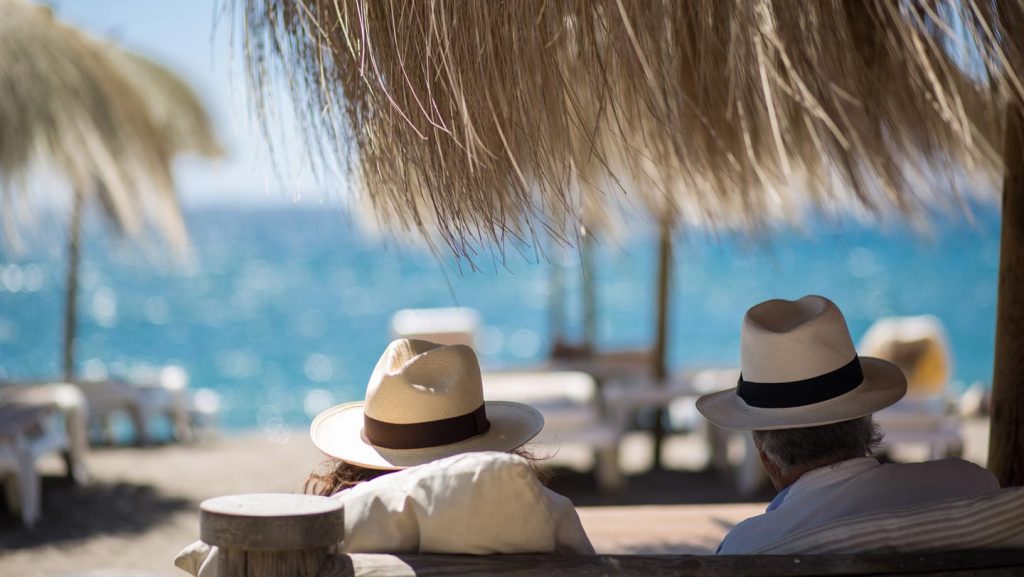 Malaga- highest life satisfaction in the whole of Spain

Every 4 years, the European Commission conducts a study in which they investigate the quality of life in various cities and their citizens´ overall satisfaction with life.

Nevertheless, each year the survey interviews more than 40,000 people and it focuses on quality of life and quality of services such as education, cultural and sports facilities as well as public transport and administrative services.

The highest overall level of satisfaction with life in their city was declared by the inhabitants of Oslo and Zurich (99% each), Danish Aalborg, and Vilnius and Belfast (98% each). 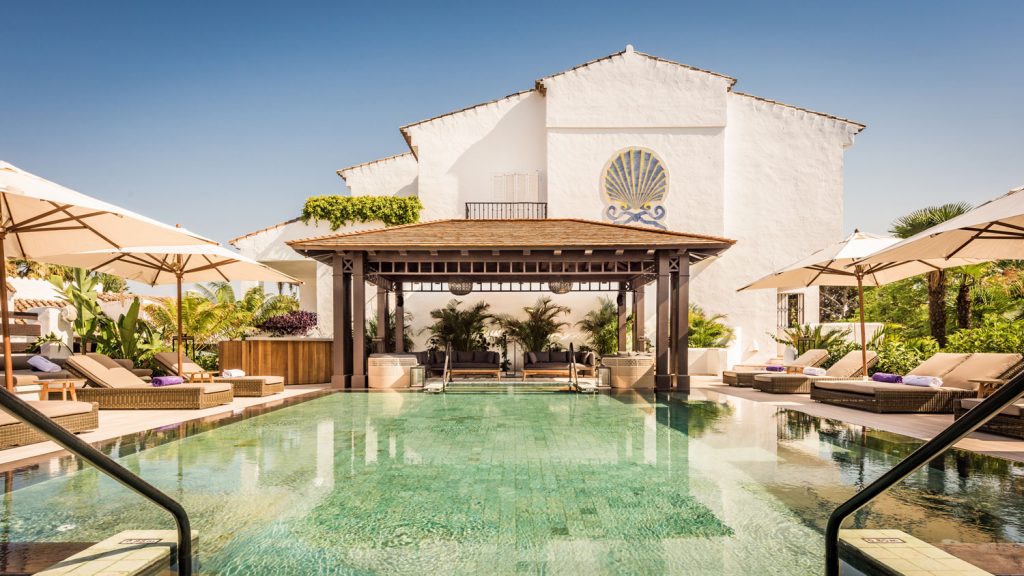 Among the Spanish cities, the best result, at 97%, was reached by Málaga,

Also, see below the countries which have the most native-born people living abroad. Spain, surprisingly or not, is right at the bottom.

*The Spaniards really do know how to enjoy life. And it’s a beautiful thing that the rest of the world can learn from them. Their secret is simple: to appreciate the moment and simple pleasures – coffee, siesta, jokes, good wine, food and of course, shared dinners, but also the joy of making the most of today and of the here and now.