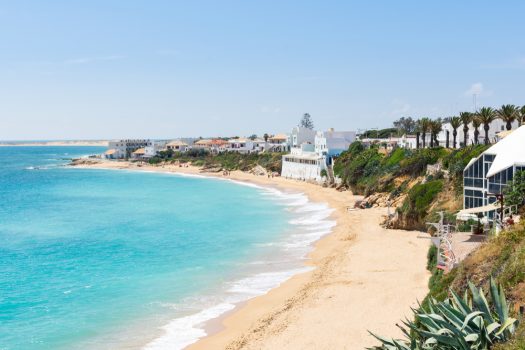 Earlier this year, the New York Times included Cádiz in the list of 52 places in the world to be visited in 2019.

It is a charming city surrounded by wonderful beaches and it’s lying in the most southern part of Andalusia. It is often called the Spanish Havana or the joyful city. Among the narrow buildings located on the peninsula, you can walk around for hours admiring its tremendous monuments and absorbing the local colours and the gaditanos (people of Cádiz).

The city is almost entirely surrounded by water, except for the narrow strip of land connecting the city with another island, San Fernando.

Here are 7 reasons (of many more!) why you need to visit Cádiz:

Carnaval de Cádiz is a real celebration of laughter, accompanied by many cultural events. At the same time, it is the second, along with the Carnaval de Santa Cruz de Tenerife, carnival of international significance. The Cadiz Carnival is listed in UNESCO as one of the ten Intangible Cultural Heritage of Spain.

It’s eleven days of uninterrupted and original fun with everyone taking part. The whole city is undergoing a metamorphosis and is filled with people who go out into the street to laugh, amuse others, sing and, above all, spend a great time.

What makes the Cadiz Carnival unique? It’s its inhabitants, so-called gaditanos, all dressed in original costumes. Those outfits are usually prepared by themselves long before the celebration starts. 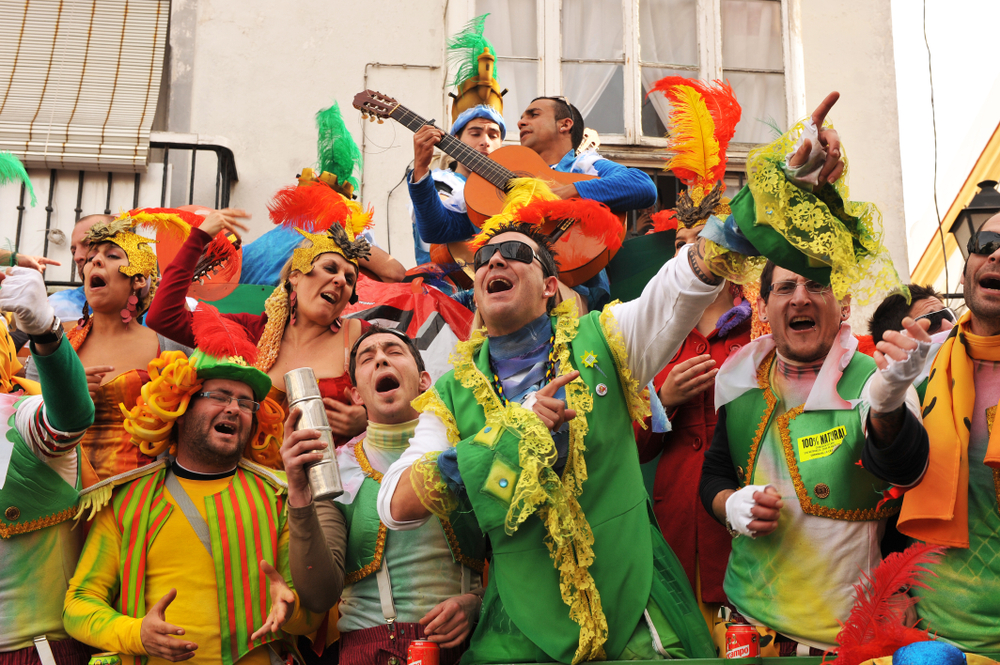 Until the construction of the Carranza Bridge in 1969, it was the only land connection with the rest of Europe. Cádiz is strategically located between the Mediterranean and the Atlantic Ocean. This location played a decisive role in the history of the city. Cádiz was founded around 1100 BC by Phoenicians and was at that time one of the most important ports in the country. Later it became a trading colony of Greeks and Carthaginians. Then, the Visigoths seized it, followed by the Arabs. In 1262, it passed into the hands of Christians thanks to Alfonso X The Wise. In 1596, Cádiz was plundered by the famous English corsair, Francis Drake.

James Bond tries to reclaim his good name by finding a real traitor. The trail leads him to Cuba, Havana, where he meets a beautiful NSA Jinx agent. However, this is not Havana, but…Cádiz.

On the upper photograph, on the right, you can see the black wall of Catedral de Santa Cruz (Cathedral of the Holy Cross), and on the left, a boulevard at the background of colourful buildings.

In the picture below in turn, what is visible in the background is the Castillo de Santa Catalina (Castle of St. Catherine). Pictures on the beach, the scene where Halle Berry goes out of the ocean, were shot at Playa de la Caleta.

Read more about other American movie productions that were shot in Andalusia.

It is worth waiting until the evening to see the lovely Plaza de las Flores. It is then that corner shops begin selling various sea specialities served as small pieces and sold by weight and packed in paper cones.

Sometimes you do not even know what you eat, but everything is fresh and delicious. Frito gaditano de pescados – fried fish with vegetables, is definitely worth trying. As well as various tuna-based dishes (eg tapas con atún) and the famous Pan de Cádiz – literally Cádiz’ bread, which is really a sweet marzipan mass formed in the shape of a loaf and stuffed with colourful jelly.

The Phoenicians called it “Gadir”, which means “defensive walls”. Meanwhile, the Berbers changed their word to “agadir” or “wall”. According to the Greek legend, Hercules founded the city after the tenth work and called it “Gadeira”. In Roman times, they called it “Gades” – its Latin name was an important upper-class Augustine city.  When the Moors ruled it for 500 years, they called the city “Qadis¨.

Cadiz is an “almost an island” city surrounded on one side with beautiful beaches. The 3 km long Playa de la Victoria was once considered the best city beach in Europe. In the old part of the city, you will find the La Caleta beach which is a popular feature in some film production sets. Playa de Cortadura is most loved by the surfers and Playa de Santa María del Mar perfect for enjoying the sunset. After dark seeing the unique atmosphere of the Cádiz at night is an absolute must. 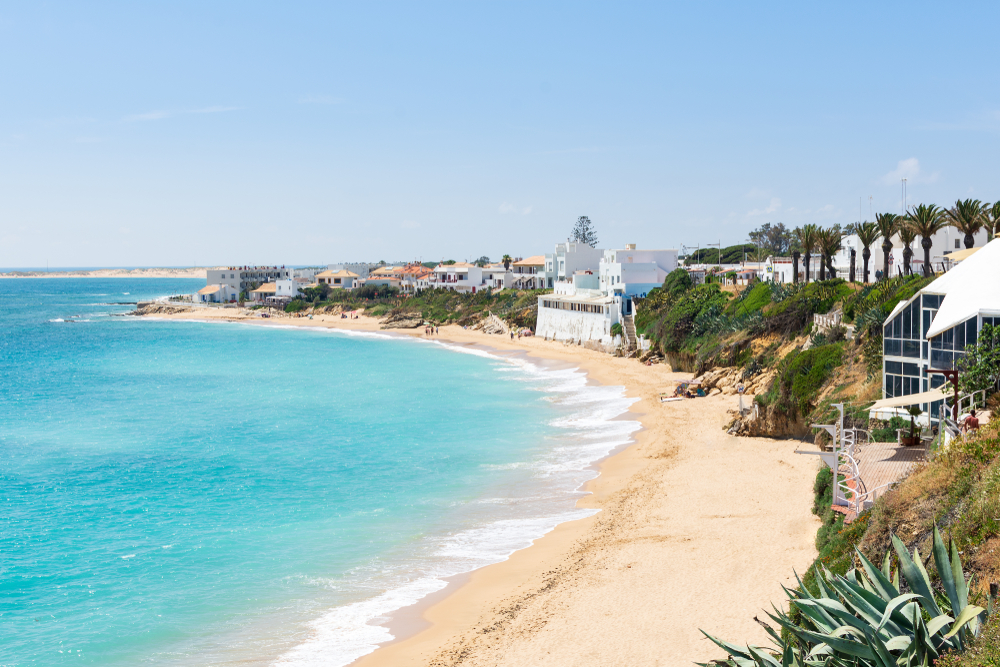 7. The most important port in Spain

Due to the fact that the Costa de la Luz (Cádiz), unlike the other Andalusian coasts, is located on the Atlantic, not on the Mediterranean, it is a slightly windier place. The wind here can blow with great force, especially it is the one coming from the Strait of Gibraltar called Levante. It’s well known for its high waves and therefore a paradise for the surfers. 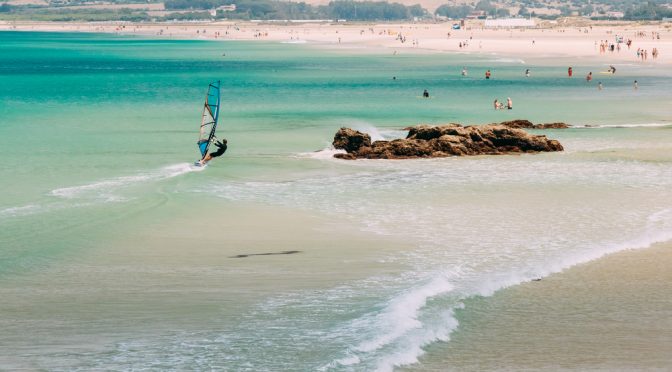 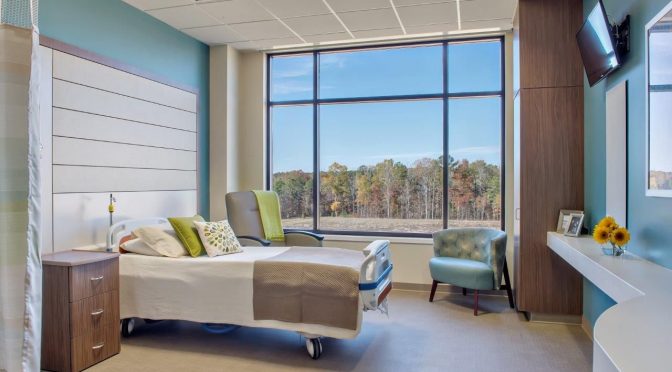