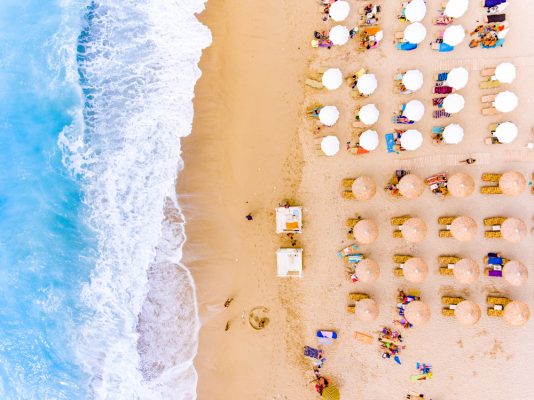 ¨All things considered, Spain is probably the greatest holiday destination on the planet¨, says The Telegraph.

Last year 82.6 million travellers visited Spain. The stats have never been this high. 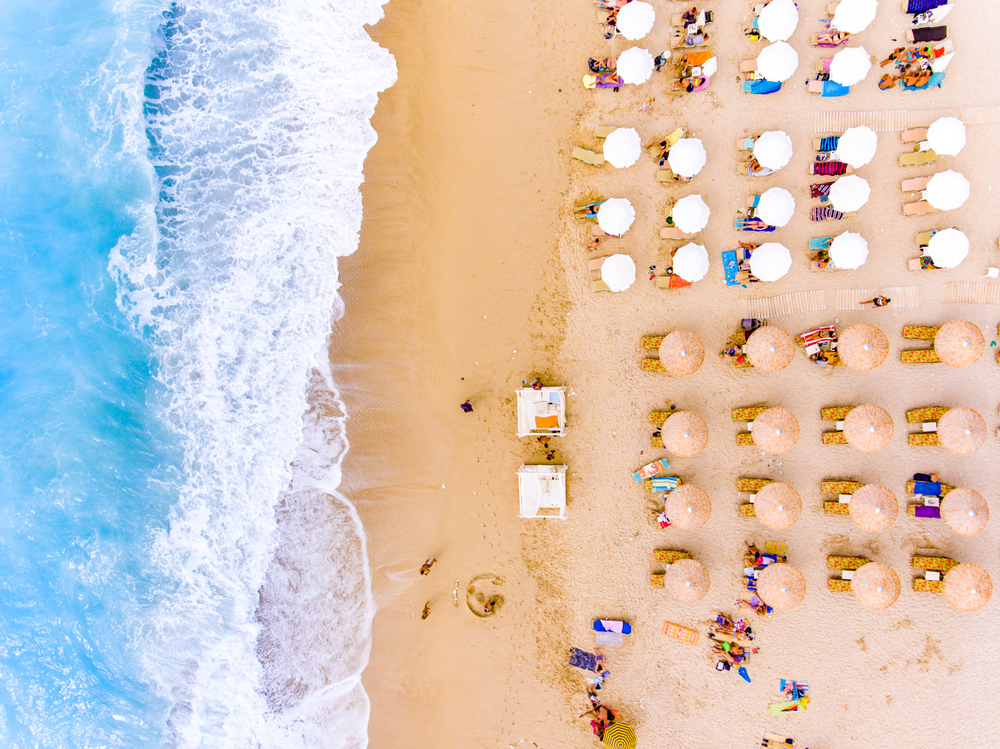 It’s the sixth consecutive year in which Spain surpasses the number of international tourists visiting the country. This makes Spain the world’s second-most popular tourist destination.

Up until 2 years ago, the second place was held by the US. It has now been pushed to third place with a tourists number dropping by 3.8% in 2018.

The number 1 country to visit is still France and it has been for the last 20 years. In 2018 alone, it welcomed 89 million tourists.

According to statistics, Europe remains the most visited region in the world with over 670 million travellers. It is followed by Asia-Pacific with over 300 million and America with over 200 million.

According to the Alliance for Excellence in Tourism, the tourism industry’s share of GDP increased to 11.5%. This represents €134 billion, a 2% growth from a year before.

The statistics show that 2019 will see half a million more tourists visiting Spain over the summer than last year. 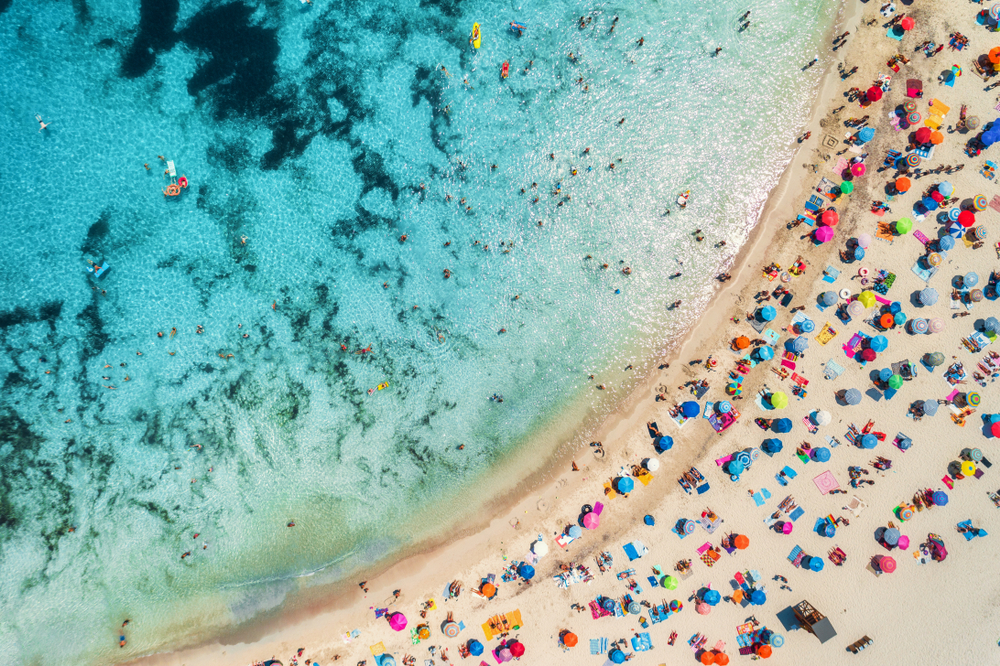 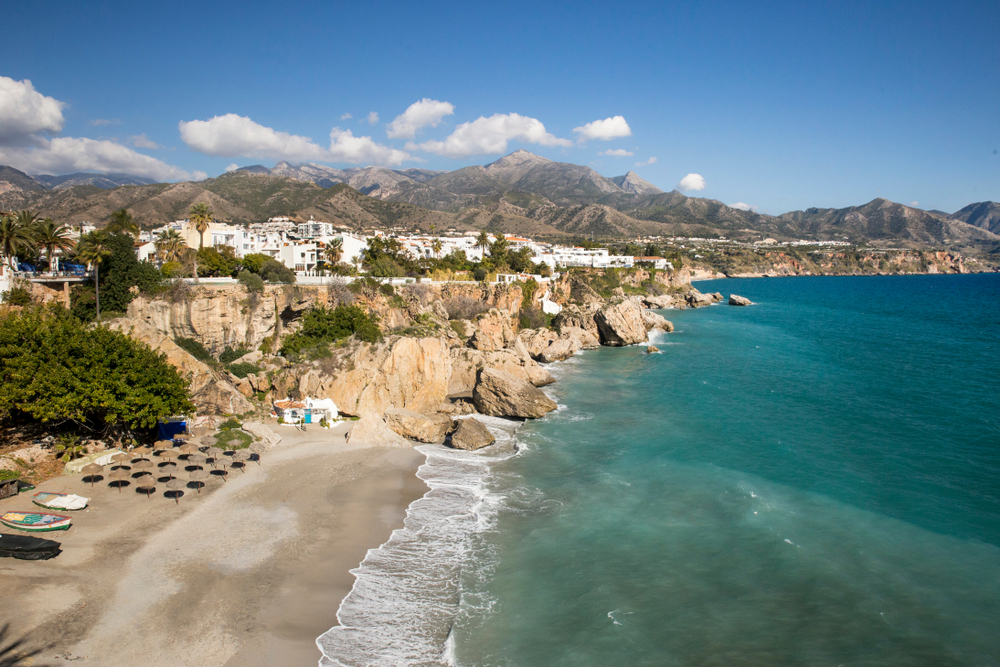 The numbers are expected to grow even more this year. In the first 4 months of 2019, the region received over 3 million foreign tourists which is an increase of 8.1% compared to this time last year.

These figures show that Andalusia ranks third in popularity amongst international travellers, right behind Catalonia and the Canary Islands.

The United Kingdom was the main tourist market for Andalusia in April, with 26.5% of total tourists, and the second was Germany with 12.1%.

Daring modern architecture, wonderful regional diversity, sophisticated cities, postcard-like beaches, fantastic weather, a sleepy countryside festooned with citrus and olive groves, delicious seafood – these are just a few reasons why Spain is the top country to visit. We would love to show you more.